We are very much enjoying the van!  We had a very chilled out time with friends and the kids at the Just Kampers Open Day. It was a great chance to have a look round and get ideas. We have used the awning a couple of times now and starting to get the hang of putting it up. It’s a good sturdy build and we haven’t had any problems with it.

The van is running great and we use it every day. It had a full service and cam belt change beginning of the year. We’ve added a few toys along the way, new stereo, swivel bases on the seats, table and had the paint buffed back to its former glory.

The kids love it to bits and can’t wait to get away for a show or weekend. It’s already a part of the family. So far we’ve been to Dub Freeze, Big Bang, Dub Aid and of course your open day (be rude not to).  We are off to Swanage for a long weekend next week and are going to Bug Jam (no kids) and also Skeg Vegas in August.

As you can see we are using the van a much as we can and are hoping for a road trip to the south of France next summer.

I love the stance the van has but may have to raise the ride height a little. As when were fully loaded it’s very low and not to comfy on our fantastic roads. I was wondering if anyone at your end could help with this by telling me how low it was dropped and if there is slightly less severe ride; don’t get me wrong if it were practical I would leave that low.

Also the spare wheel is missing underneath and cage arm is missing, was this removed due to the stance? I don’t want to replace these bits if it’s going to cause issues.

Can't thank you enough for the fantastic prize , hope you can see its gone to a good home. 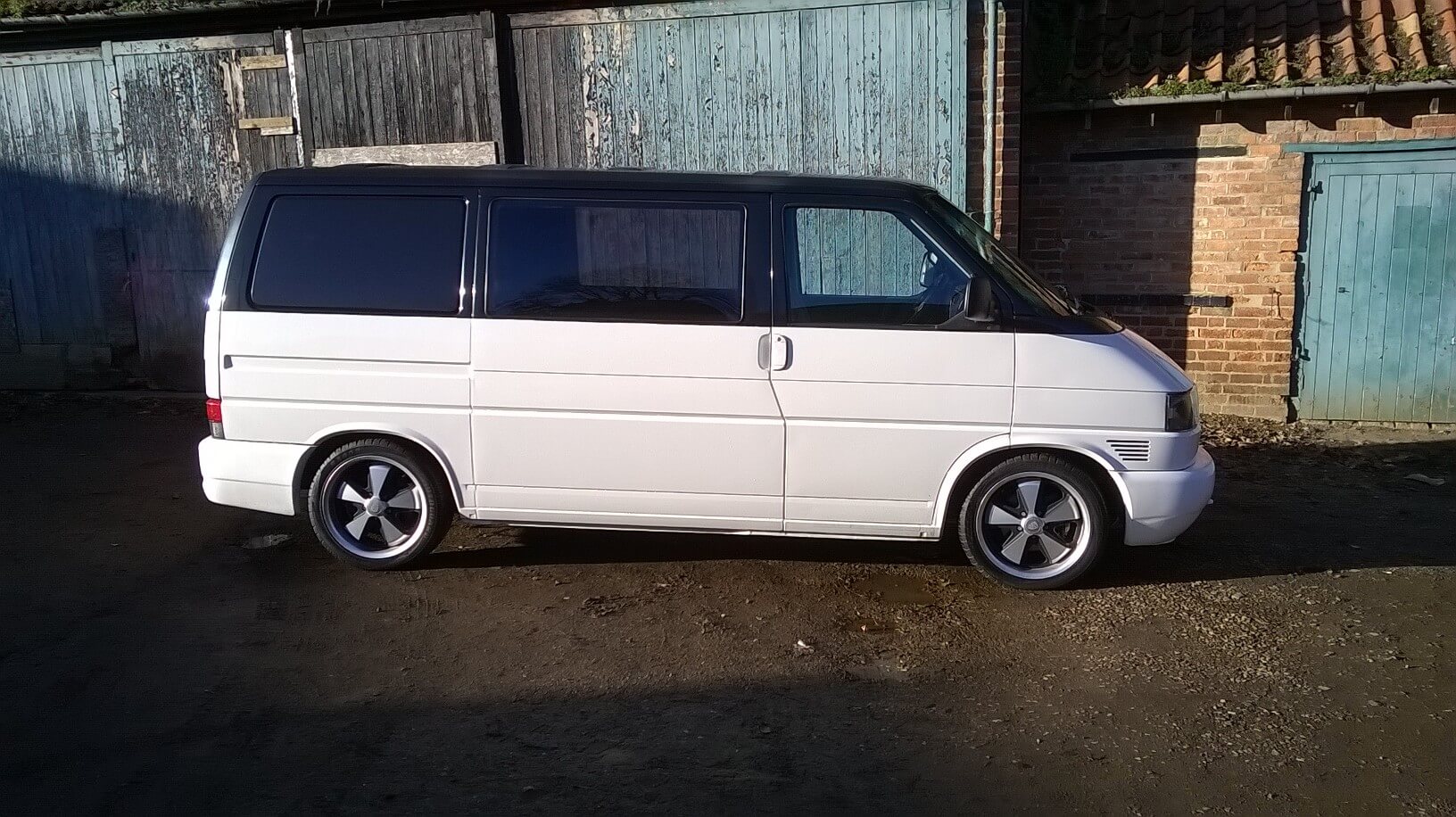 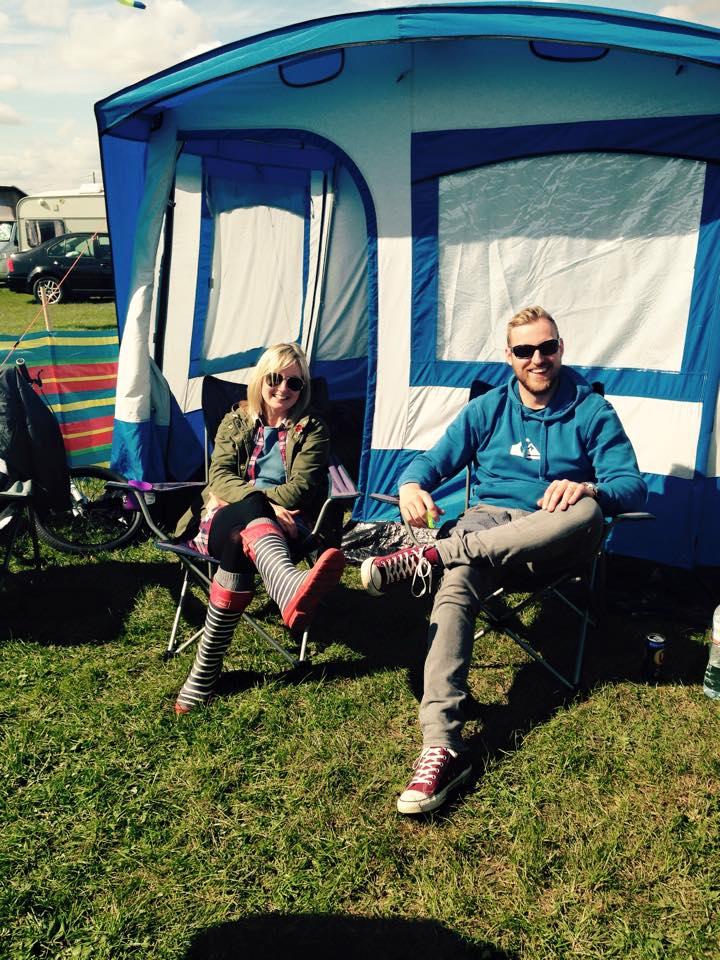